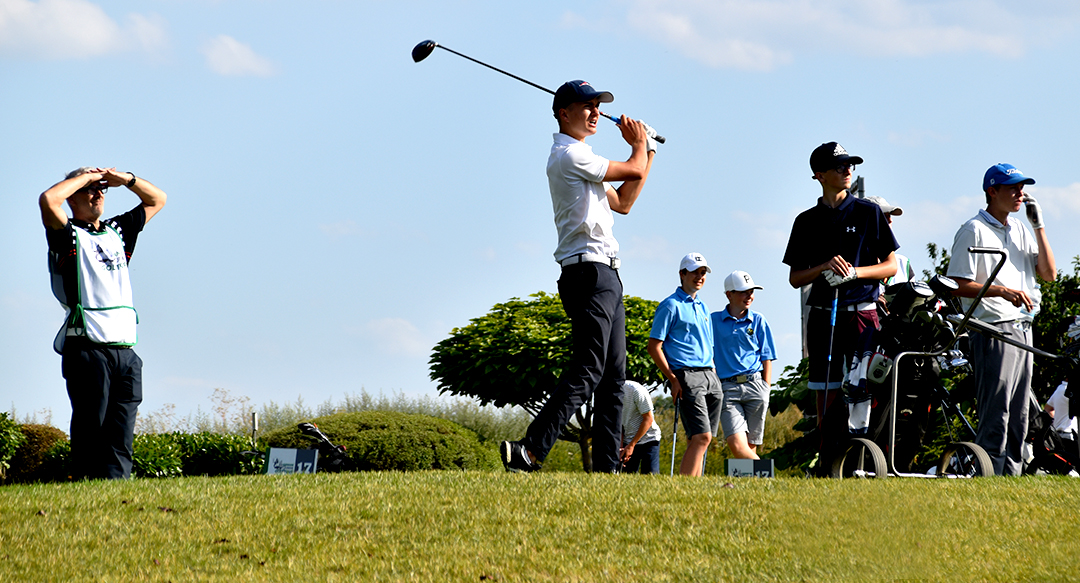 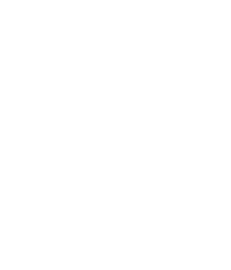 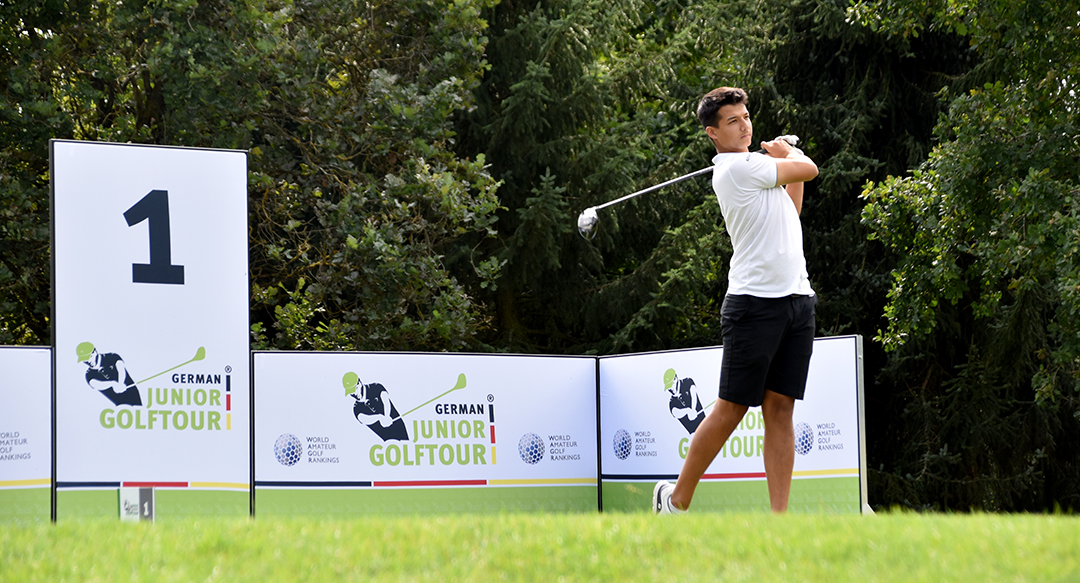 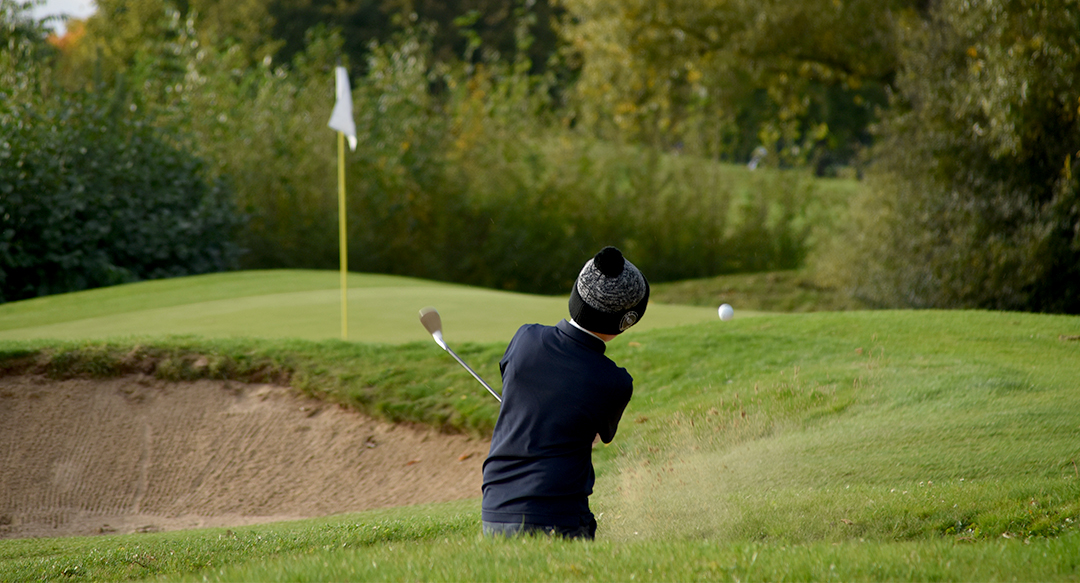 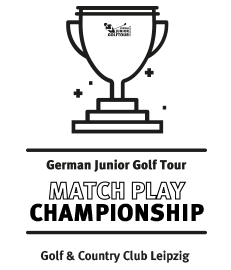 The German Junior Golf Tour Match Play Championship is the top level open junior golf tournament in Germany in which all sports and performance ambitious golf juniors can prove themselves over 4 days under professional conditions. Player spots are distributed on a first come, first served basis!

What is match play? Expand

While almost every professional tournament is played in stroke play form, the game that most amateurs around the world play is match play - a competition in which the player wins with the highest number of holes won. Since match play is a head-to-head competition, the game strategy should be more complex than in stroke play. The player not only has to organize his game with the opponent, but also manage the pitch. For each hole, the player must carefully observe and understand the opponent's situation, draw conclusions, and then play the appropriate strokes accordingly. With every new opponent and every hole, a new game situation develops, which calls for a new, unique reaction.

The German Junior Golf Tour - with players from 24 nations: 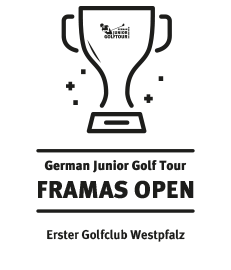 The GJGT Match Play Championship 2021 will be played on the Championship Course of the Golf & Country Club Leipzig (Boys and Girls). This high-quality course is located in the middle of the unique and natural landscape of the Mulde Valley and is known for always being in excellent condition. The Championship Course, built in 1998, was completely redesigned in 2010 and 2013. 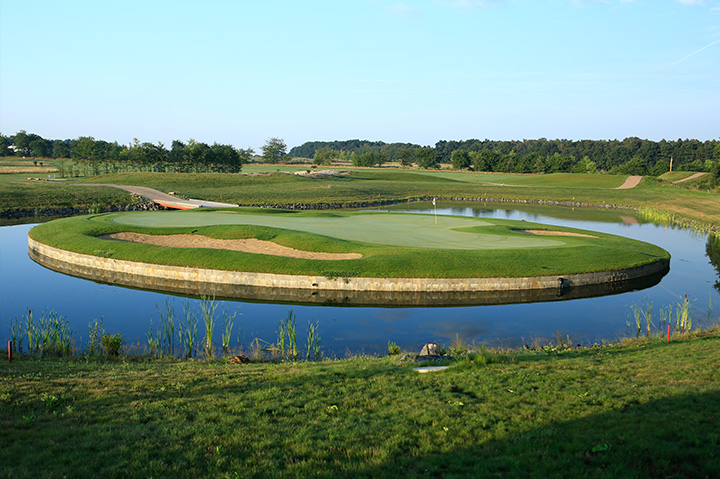 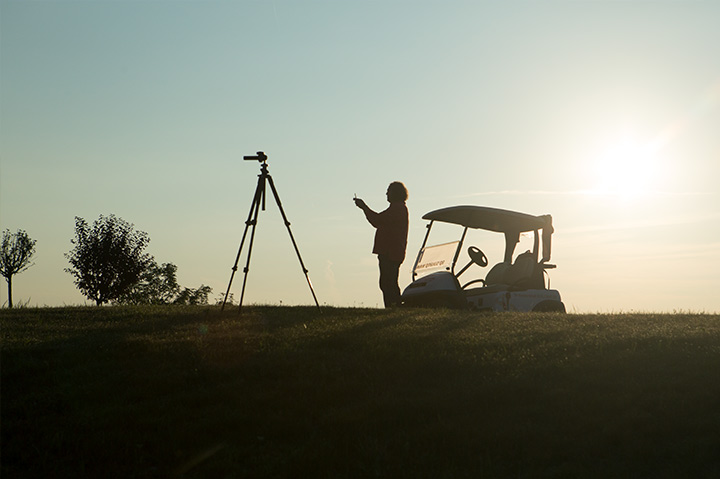 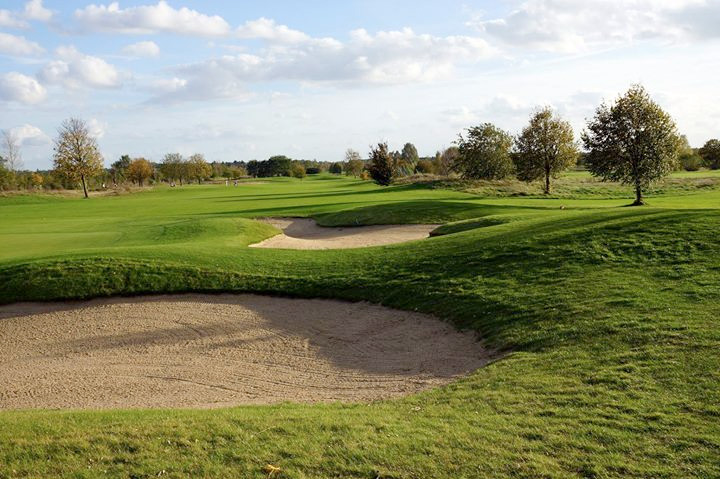 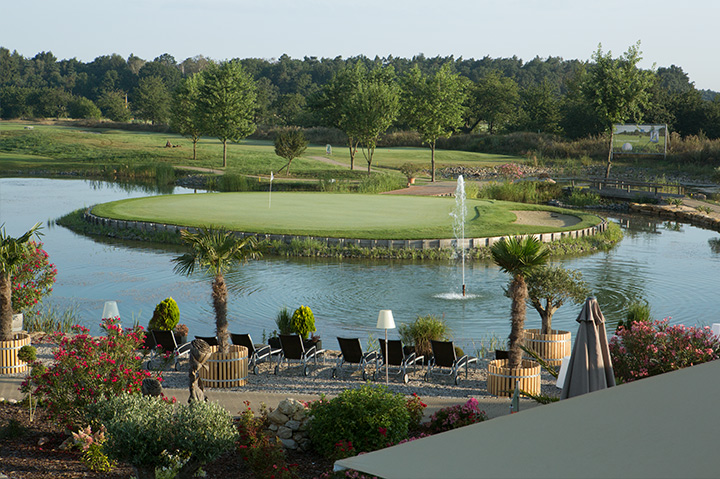 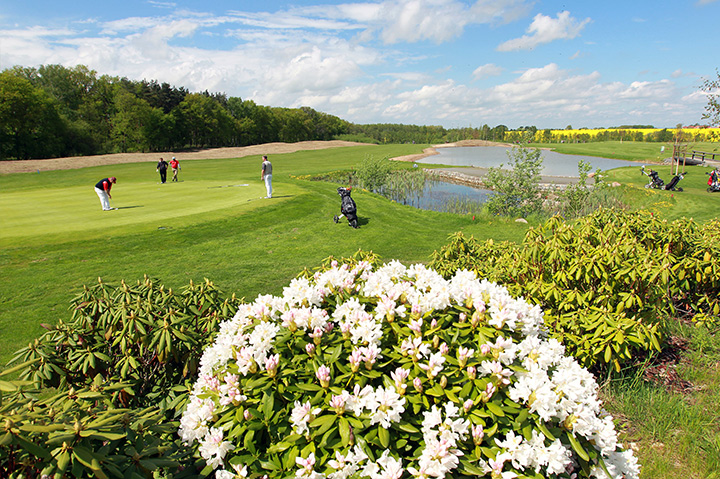 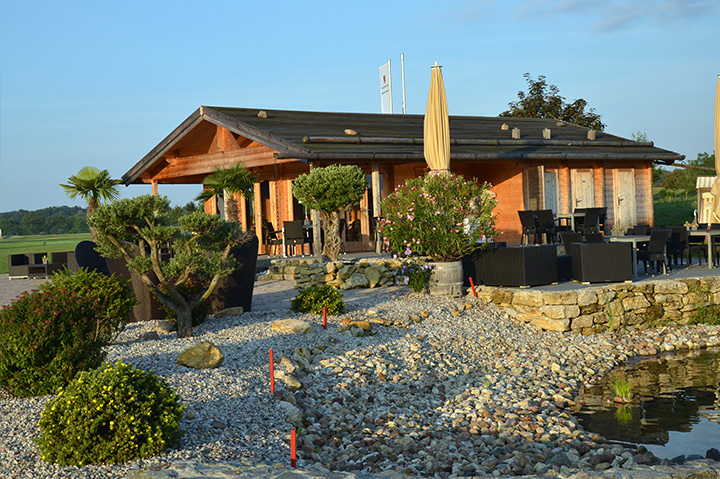 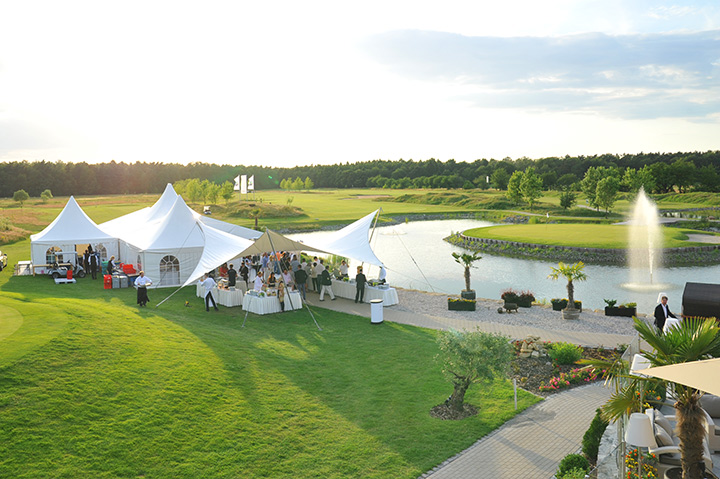 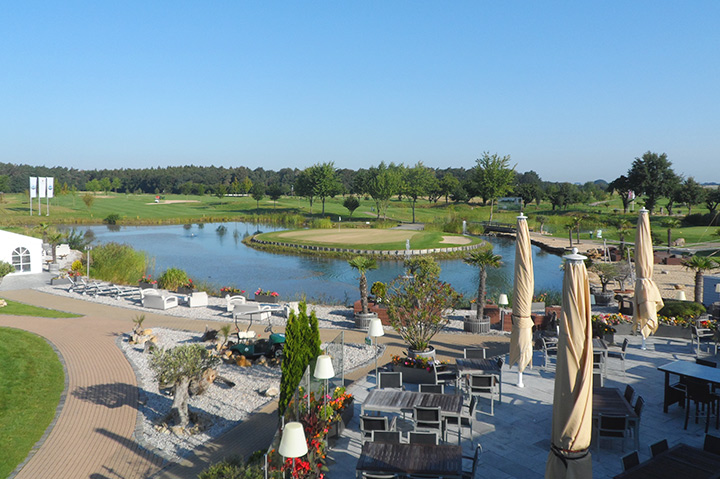 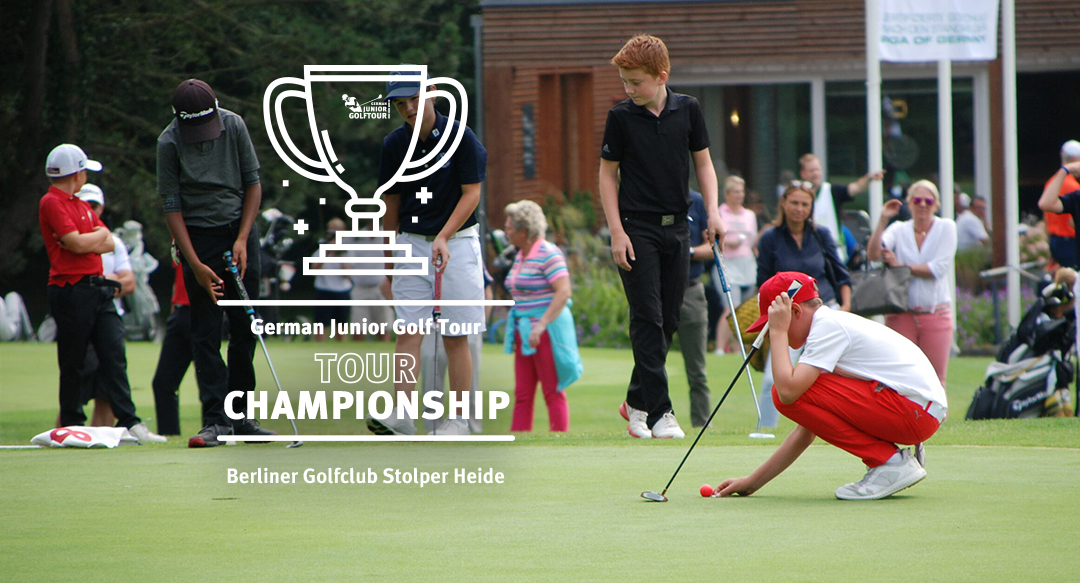 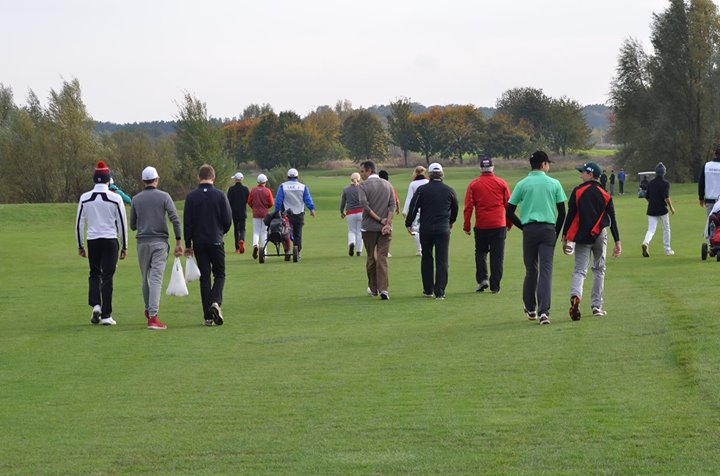 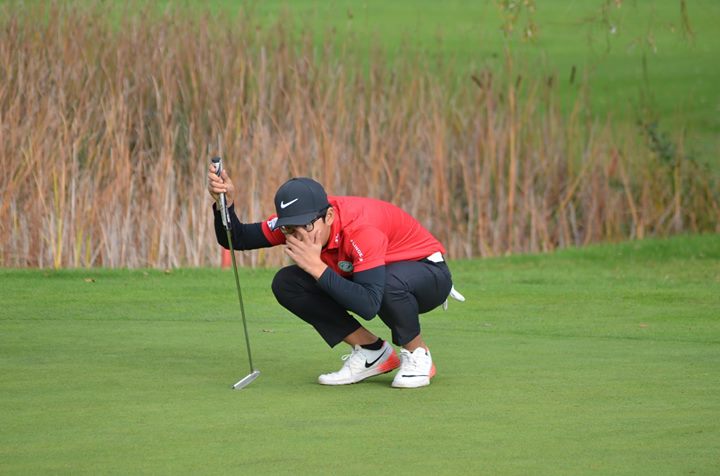 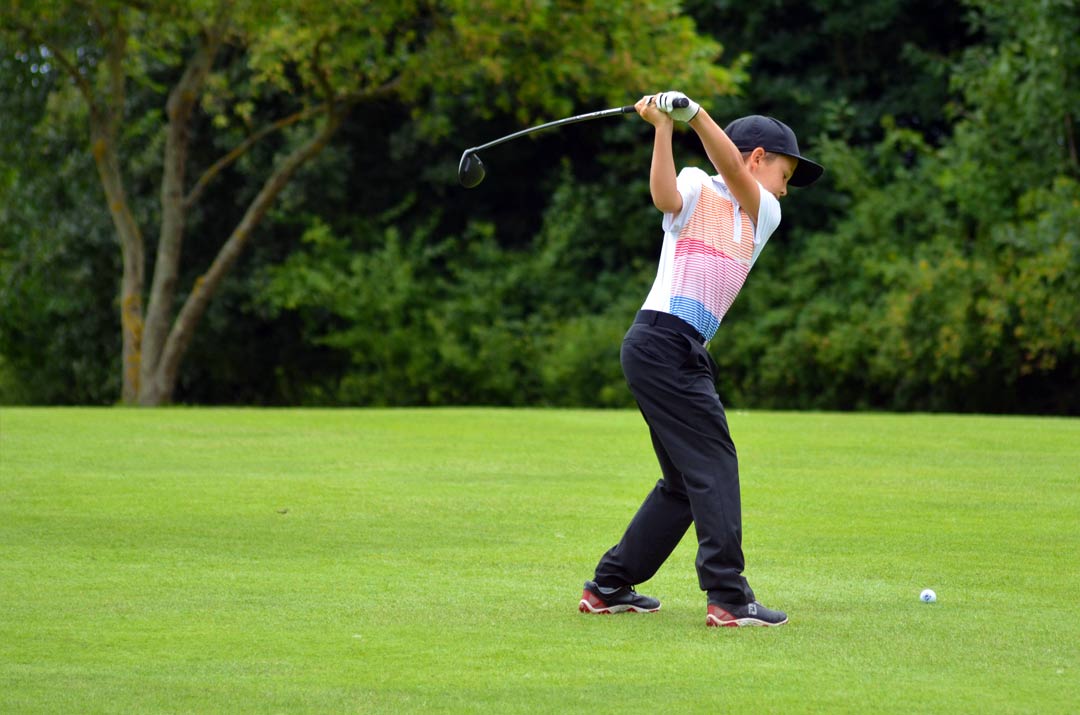